I’ve got a doozy of words sitting in my heart so I hope you’ve got some vino or your favorite Scratchtown brew by your side for this one.

Starting right around Christmas last year I lost my job of 18 years, moved 3 hours away from both dads and what I’ve known my whole life, got engaged, got married, became a bonus mom and really put myself out there in terms of fully living my passion and soul work of helping women with their bodies, food, self love, and confidence.

I knew I was out of alignment a while ago and as part of my self care, dad, Bearded things and the committee in my brain decided that for my well-being it would be best to travel back east and regroup at least once a month.

So I did this last month with the intent to go to a cookie party I was invited to that was going to be out of my comfort zone because I didn’t know anyone.

I got to dads though…. and slept.

I was clearly overdue.

I woke up about the time a childhood classic Frosty the Snowman came on.

I haven’t fully watched this show in years.

But zoning out on dads couch watching Frosty with him while he engaged in some IPAs while I enjoyed simply being was everything for me in that moment.

I don’t know if I have lived in the trunk of a car my whole life and all the previous years watching this program or what, but that night watching Frosty with dad… something struck a chord big time with me.

Maybe it’s because the story line resonated so loudly with me and the juncture where I am currently in my life.

I never felt more validated in those scenes watching that movie.

Have you ever really thought about the magnitude of it???

Something beautiful and amazing and unique is born and instead of being celebrated it was told right out of the gates by its parents to hide its uniqueness.

It was conditioned into Rudy to hide what makes him, HIM…. and assimilate to be like the others.

They are a bunch of judgmental pricks to TBH.

Which according to the cool kids TBH means “to be honest” in case you weren’t up to speed with that.

So finally when the brilliance of who Rudolph really is comes out (because if we don’t drug and numb ourselves, it will 🙌🏼) he was shunned by his peers.

Shunned by the group that he was told to try to hide himself and fit in with.

He was told to fit into a group that made fun of him and shamed who he was at his core.

It made me uncomfortable for a minute about him being ostracized. Which meant it triggered something in my little psyche.

My empathic heart ached a little bit inside.

But not just for Rudolph the cartoon but for all of us (yes me included) Rudolph’s in the real world.

My brain was exploding. 🤯🤯🤯

It was crazy that I was reacting so strongly to this time of watching this same show for the millionth time???

You know how the story goes.

When he finally decided to run away he found other misfits which was great.

There were only a few of them. They were far out numbered and they stuck together for a little while until Rudolph let a conditioned belief of him causing his fellow misfits to be unsafe and he snuck away in the night.

He believed that his parents didn’t want him because how the father told him to cover up his nose (uniqueness).

And this hit hard for me.

It’s like I was watching a little version of my life played out in front of me so I could see it from a different perspective.

I’ve been an outlier and an outsider my ENTIRE LIFE.

I’ve never fully felt like I fit in anywhere.

And up until these past few (liberating) years I felt like there was something wrong with me.

I didn’t have a group in high school because I couldn’t stand the fucking nonsense of the cheerleaders all acting like they are all best friends and getting year book pics together all cutesy and having sleep overs.

But the minute a small number of them weren’t around they were trashed and shit talked about.

This happened in all the groups basically.

I couldn’t wrap my head around the dynamic.

I felt a constant push/pull.

The little girl in me who so desperately wanted to belong SOMEWHERE, because I certainly didn’t belong at home, wanted a tribe.

But then the deeply intuitive, empathic, soul that I am who literally YEARNS for authentic connection…. kept me at arms distance from getting sucked into the abyss of any group like that.

High school was just the beginning.

It was like I picked and chose whose energy I could feel safe around, which was very few, and I felt like something was so very wrong with me.

Why couldn’t I enjoy being around everyone?

It was such a mind fuck all those years thinking and feeling that I didn’t belong.

Something must be broken with me was the story line I bought about myself.

It got worse when it came to family and boundaries.

And then, have you ever been someone’s second marriage?

Let me tell you what a treat that is.

Coming into a family as the newbie when the first wife had her hooks still in cohoots with the other sister in laws coupled with my already low self esteem and confidence was a doozy.

I was constantly feeling ostracized and that young, newly married version of me wanted to belong SO BADLY… that I couldn’t tell you the hurt I felt.

I couldn’t tell you the shame I felt for not being able to fit in.

Oh you bet you. I wondered what #1 had that I didn’t possess.

It was a recipe for a deep dark dive down a rabbit hole no one wants to go in.

I never once back then stopped to think about who I was trying to fit in with, with those members of that family.

They were characters that I’d never even give second thoughts to now.

But oh did I want to belong.

I have felt Rudolphed (I just made that word up 🤗) more times in my life than not.

After so many instances in my life of wondering what was wrong with me why I couldn’t fit in where it seemed so seamless for others to… I started to change who I was.

I started acting more like those who I wanted to fit in with.

And you know how yucky that felt?

To live a lie?

To be inauthentic to who I truly was?

I didn’t just hide a bright red nose…. I hid a lot more of me than that.

It was because the pressure of constantly being an outsider had gotten so great for me.

It was because I hadn’t had rock bottom and learned how to build myself up from the inside out yet that caused me to wobble on who I was.

I’m a firm, FIRM believer that life gives us tests.

It tests us on the same subjects to see if we have grown and learned the things we need to learn to get to the next level of where we are going.

This year has tested me.

It’s almost laughable how the same situations have presented themselves once again.

The characters are different but the plot is the EXACT SAME.

You know what’s different this time around?

And you know what’s going to be different this time around?

I won’t spend an ounce of my time and energy wondering if there is something wrong with me for not fitting in or being accepted.

I give all my thanks to Rudolph 😜

Not in a dick head, hardened heart kind of way though.

In a manner that assesses the situation for what it is…..

Someone else’s inability to see our worth does NOT diminish ours.

Unless we let it.

Although this real life Rudolph stuff isn’t pleasant and I wish 2018 would quit with the hard knock lessons….

I do feel transformed.

I do feel more humbly confident in the fact that sometimes, this ride does get lonely.

But I’m good enough friends with myself now that I’d rather spend time alone than with poor company or poor energy.

This is a lot for me to say given where I have come from.

We don’t have to settle.

None of us do.

But how many of us get caught up in the monotony of these dynamics.

We are afraid to rock the boat.

We are afraid to respect ourselves and our energy enough to steer clear of people and things, regardless if they are work or family groups, that do not positively serve us.

You know how the show ends.

Rudolph ends up saving the day.

His uniqueness saved the entire thing.

I really want to impress that upon all of us.

He had soooo many opportunities to harden himself and disassociate from and disown himself for his differences.

When shit gets hard or lonely…. or the pressure to fit in or feel like we belong gets to be too much we can also be tempted to hide or disown parts of ourselves.

And essentially lose the essence of who we are.

If anything this has stirred up in me is that we need to hold on….. and just when we think it’s about to be too much to break…

We will have a break through.

I believe every single one of us is here for a special and important reason.

We were made just how we were for a specific purpose.

We are complete and whole and imperfectly, perfect, as is.

Even if most days that feels more like a curse. 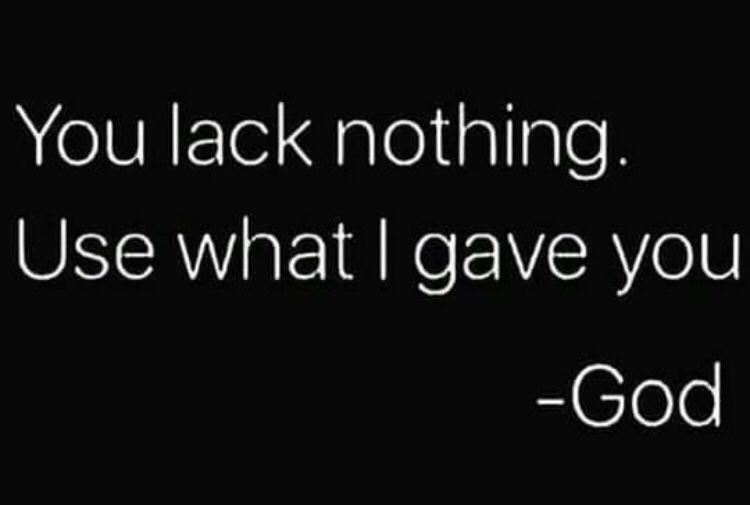 He had to go through some shit to find out what his purpose was.

Call me childish or naive, but I believe that is how we can all be.

So my sweet outliers…. my friends who have this deep feeling of not belonging…

Know that you very much DO belong.

By not assimilating you end up belonging to YOU (and God 🙌🏼) and that my friend is what matters most.

It’s not always easy…. but so very worth it.

One thought on “What Frosty the Snowman taught me about belonging….”